The KitchenAid Senior PGA Championship, the most historic and prestigious major championship in senior golf, will celebrate its 81st competition in 2020. The Championship was born in 1937 on the grounds of another of golf’s majors, at the invitation of one of the game’s greatest players. At the suggestion of renowned amateur Bobby Jones, the inaugural Senior PGA Championship was played at Augusta National Golf Club three years after the first Masters Tournament was held there. 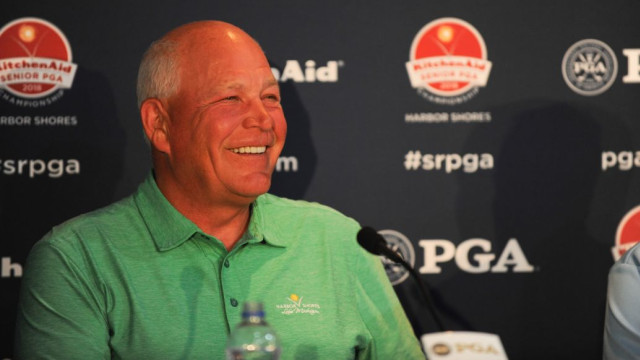 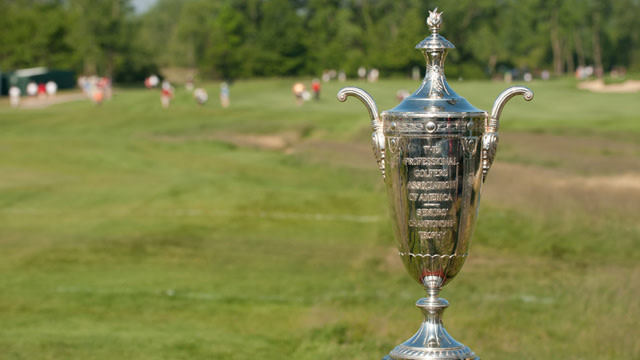 Senior PGA Championship: How the Alfred S. Bourne Trophy Got its Name 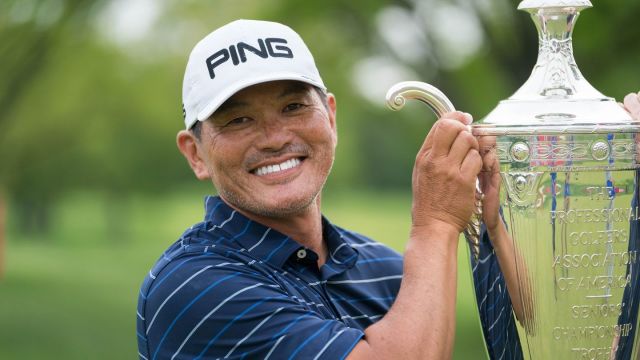