Since its inception in 1916, the PGA Championship has evolved into one of the world’s premier sporting events. Each summer, one of the nation’s leading golf facilities hosts the game’s best professionals as they compete for the Rodman Wanamaker Trophy and a major championship title.

The PGA Championship has featured the most players in the Top 100 of the Official World Golf Rankings and has perennially boasted the strongest field in golf. This Championship is one of four majors in men’s professional golf joining The Masters, U.S. Open, and The Open.

Brooks Koepka took his place in PGA Championship history with a victory, minus the style points. 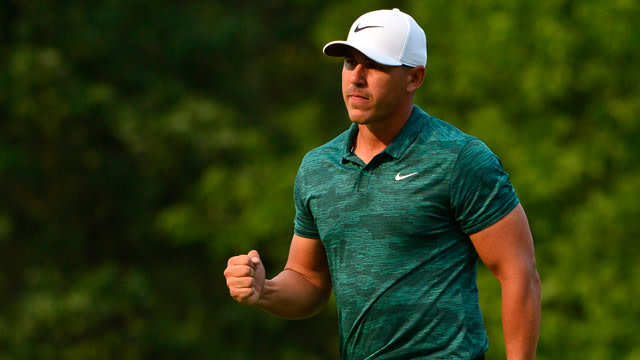 Nine Numbers to Remember from the 2019 PGA Championship 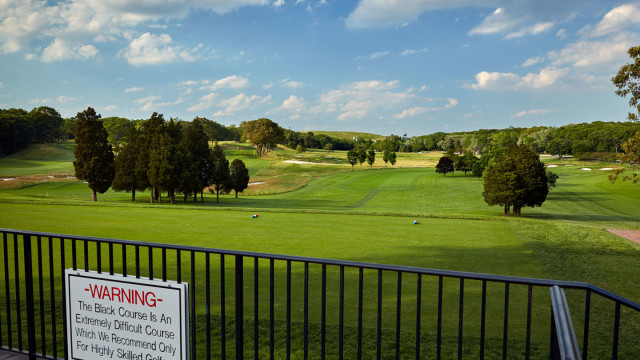 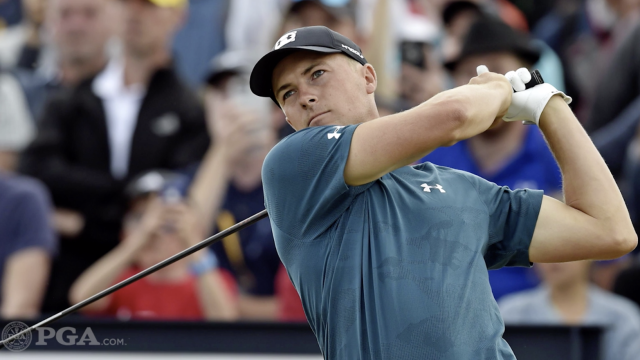